“Through A Yankee’s Eye” : Staff Photographer Gary Albert, Celebrating the End of an Era with a Year of Highlights 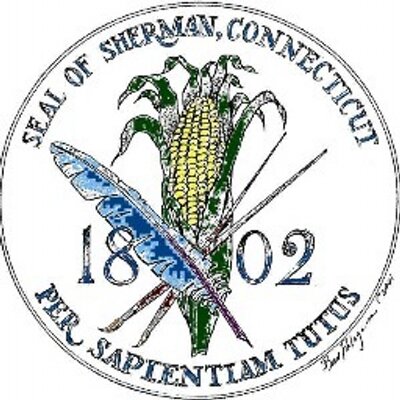 The last Sherman Board of Selectmen meeting of 2016, held on December 15, featured ongoing issues with Sherman’s water, cell phone service, communications between town government and residents, and items presented by the Parks and Recreation Department.

Marc Cohen of Atlantic States Rural Water and Wastewater Association (ASRWWWA) gave the “state of the union” on the state of Sherman’s water. Beginning with a primer on sodium and chloride levels and how water travels through rock and soil, Cohen then presented specifics on Sherman’s water. A well map showed that levels of sodium are highest in the wells around the IGA center and Fire Station, at around 1000 mg/L–far above levels deemed unsafe.

The cause has been determined to be road salt, both accumulated over decades of deicing as well as coming from recent heavy salting: the salt enters wells both from runoff water and from the groundwater. The worst situation in town involves a well only 44 feet from an outfall pipe, located behind Happy Rainbows and Little Munchkins Daycare.

Cohen admitted, “We don’t have all the answers, but we have a pretty good idea of what the problem is.” He then presented a 7-point plan to address the problem, only the first three of which may be able to be implemented in the short term.

Regarding the first action, to reduce road salt in the first place, First Selectman Clay Cope said he planned to consult with the DOT to reduce salting in the affected area as much as possible. Other immediately do-able recommendations are to enforce best snow removal and private salting practices.

More far-reaching ideas, involving putting in desalination systems in the school, fire house, and any affected buildings; digging new pathways for runoff; and digging new wells, did not evince discussion by the BOS, with the implication that these measures were too expensive for Sherman to consider at this point. However, Cohen recommended that Sherman set up a committee to pursue solutions to Sherman’s problem, a suggestion which the First Selectmen enthusiastically supported.

Gail Maletz, representing Residents for Reliable Cell Phone Service in Sherman (RRCSS), said that the recent article in the Town Tribune about the lack of service in the southern portion of town had been followed by a Letter to the Editor saying that the situation had not changed in the slightest, as evidenced by a letter republished from 4 years earlier. First Selectman Cope acknowledged RRCSS’s persistence with the remark, “God bless you for showing up every meeting [about this].”

Selectman Bob Ostrosky made a detailed presentation on the town’s new Nixle service, which residents can now sign up for to receive emergency alerts, town meeting times, and other information on an as-desired basis. Selectman Ostrosky’s presentation also included plans for the development of a new town website, for which the town is now considering proposals.

Parks and Recreation defended its SPARK program, the town’s after-school program, with a plea from a parent who needs the program in order for herself and her husband to work. The BOS suggested that there should be better advertising for the program to increase enrollment, so that the program isn’t cut.

P&R member Stan Greenbaum offered a proposal for reconstruction of the town’s tennis courts featuring “post-tension” technology, which was met with a go-ahead from the First Selectman.

In Public Comment, in response to First Selectman re-presenting a solar energy proposal for the Fire Station and/or other town-owned buildings, P&R member Greenbaum advised that the town doesn’t benefit long term from entering into a contract with the company and should rather consider buying the equipment up front. 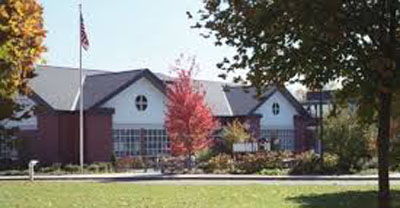