At a special meeting on Monday, August 17, the Sherman Board of Selectmen voted to hold a town meeting to get response from the public on a $400K school playground project and increased fees for Happy Acres barn repairs, which have risen from $54K to nearly $90K.

Board members explained that the timeline for the town meeting was more urgent than normal, as they are hoping to ask for Steep grant funds to be used toward one of the projects. In preparing to submit the grant application, which is due Friday, August 28, the primary project request will be the playground, while the Happy Acres repairs will be a second choice, if the playground project is voted down. With a maximum funding of $128K, the grant would cover a portion of the playground’s costs or all of the current Happy Acres proposed repair projects.

There was a lengthy discussion regarding how best to safely hold the town meeting in the most inclusive manner and it was agreed in the end that a Zoom meeting will be the most appropriate form. Though acknowledged to be slow and clunky, the vote will need to be done in a roll call manner. They agreed to inform the public about the meeting with Nixle alerts and other forms of communication. After this meeting, a town meeting date was scheduled for Wednesday, August 26.

Though there was a consensus among residents who spoke–and board members–that the playground needs repair, there were many questions about the project, with particular attention paid to the costs and the notion of why the playground project is the largest priority, especially in this time of uncertainty with the pandemic. First Selectman Mr. Don Lowe explained that the playground was chosen because work could be completed independently from a possible future school building project, though there were undisputed comments regarding the possibility of partially needing to recoup some playground space in future building project schemes and subsequent fears of wasted dollars.

The playground’s cost estimates were called into question by residents, such as Mr. Al Zeisler, who likened the proposed fees to “Beverly Hills prices” after conducting research that showed national costs. “I think a lot of people are shocked about how much it costs to do a playground,” Lowe said, “They are expensive. It is the nature of them.” Superintendent Dr. Jeff Melendez did note that the $400K ask was bumped up from $350K to include the possibility of demolition and maintenance of the pirate playground space, in addition to the main playground.

Zeisler asked for fiscal accountability in the form of a high priority list, pointing out that the school would have more need for items like a generator than a new playground. The “school board owes it to us to give us the priority list,” he said. Board member Mr. Kevin Keenan agreed that the school board needs to justify the costs, saying “I do agree with some of the comments that were made regarding the info, or lack of info, in this proposal.” Other community members questioned the timing, such as Ms. Corinne Kevorkian, who noted that an additional $200K has just been allocated for Covid-19-related expenses. Some community members called the timeline aggressive and asked for caution in rushing the project through, if for no other reason than the optics in calling for future school project votes.

The Happy Acres project repairs will be another point of discussion and vote at the town meeting. While an original project to paint the barn had previously been approved, the scope of the work has now dramatically changed to include painting, siding replacement, window replacement, and cupola repairs. At this meeting there were concerns raised by Keenan that the project needs to be brought back out to bid, as it exceeds the amount that the ordinance mandates for new projects. Lowe disagreed with that interpretation of the ordinance and went on to say that a switch in contractor is not in the plans. In the end, Keenan opposed bringing the Happy Acres project to town meeting but was outvoted by Lowe and Selectman Mr. Bob Ostrosky. 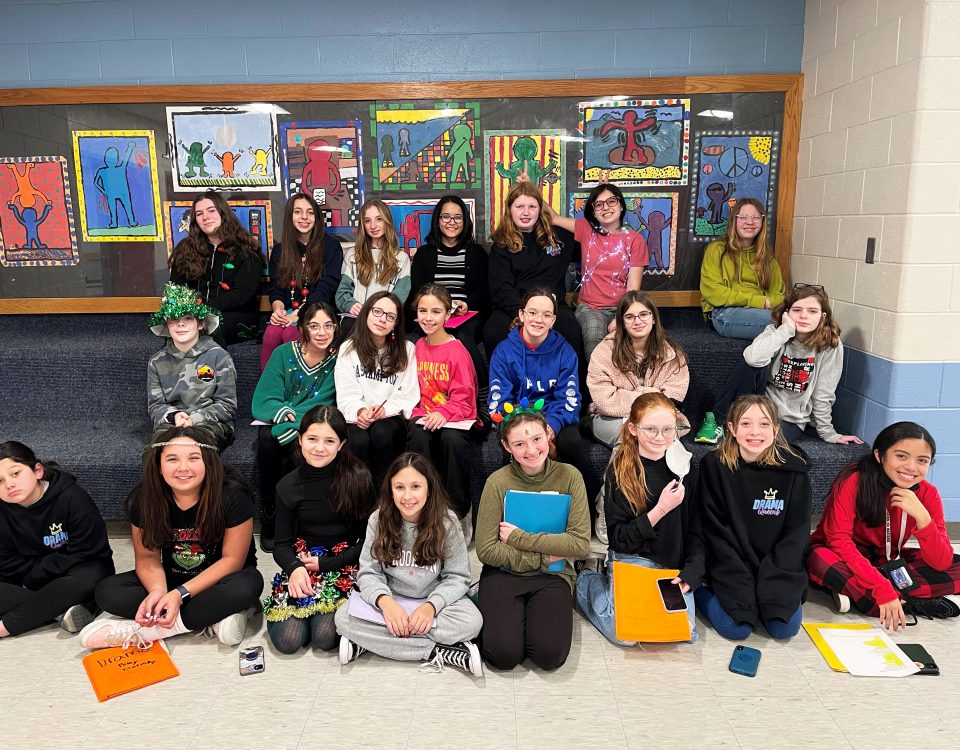