NEW FAIRFIELD – At the October 15 New Fairfield Board of Education meeting, members were interested in the most recent statistics regarding remote learning. Seven weeks into the school year, of the 2121 students enrolled districtwide, the 404 children who began remote has now decreased to 303 students studying from home. That number will at least briefly increase to 100%, as possible Covid-19 exposure sent the school district into remote learning the day after this meeting.

Assistant Superintendent Ms. Julie Luby spoke at length on a recent survey that was sent to parents. The survey covered general topics and then zeroed in on remote and in-person families with different sets of questions. The survey garnered over 1,000 responses from hundreds of families–a survey was completed for each child in the system–and the responses were largely positive, with high satisfaction rates on various schooling experiences.

Verbatims from the survey ran the gamut, from polarized responses regarding the new Wednesday early dismissals and opinions on how much time is spent with masks/masks breaks to transportation gripes or praise and parents reacting to extracurriculars with approval or frustration.

Overall, the survey conveyed to the district’s administrators that the families greatly appreciate the teachers’ efforts, whether in-person or remote, and that many see that the school is trying to get through this difficult time. Luby said that there were some comments about academic rigor needing to be increased and she confirmed that staff have pointed out that they would be further along with topics in a typical year. She also acknowledged that there were very real concerns lobbied regarding class sizes creeping up, the obvious result of more kids in the schools. Superintendent Dr. Pat Cosentino explained that they are working around the increasing numbers of kids in the schools and said that many teachers are pleased, there are “some classes that don’t have any remote learners and those teachers are so happy to have everybody in front of them…because it’s hard…,” she said.

There was a lengthy presentation by NFMS staff regarding the revival of the Core 21 program. A project-based learning initiative that’s been spearheaded by Assistant Principal Ms. Cheryl Milo, Core 21 gives students the chance to research, problem solve, and work together in themed units. There’s an emphasis in the program on student choice of learning topics and projects. Plus, critical skills such as learning how to discern credible online sources is a focus. Once topics are chosen, kids partner and give peer feedback to strengthen work that they’ve completed in and eventually present their projects to larger groups. NFMS Principal Ms. Christine Baldelli is pleased to have brought this program back to the school after a few years of not offering it, as the work that these students do carries over to better performance in all of their classes and even beyond to the high school. Board member Mr. Dominic Cipollone voiced effusive support for the program, especially the fact that it is giving young people a voice and the choice in what they want to learn.

The board was excited to approve a donation for over $15K that was won in a Lifetouch/Shutterfly sweepstakes by Meeting House Hill School parent, Ms. Lisa Darretta. Every student at MHHS will be receiving free photos and a yearbook.

At the meeting’s end there was discussion about going fully back to Zoom for the BOE meetings, as technical problems in meeting in person persist. Though it was questioned that if it is safe enough for students to meet in person shouldn’t it be for them, BOE member Mr. Rick Regan pointed out the opposite, that since school is open “we probably have to be even more careful.”

The next regular Board of Education meeting is scheduled for Wednesday, November 4, 7pm. 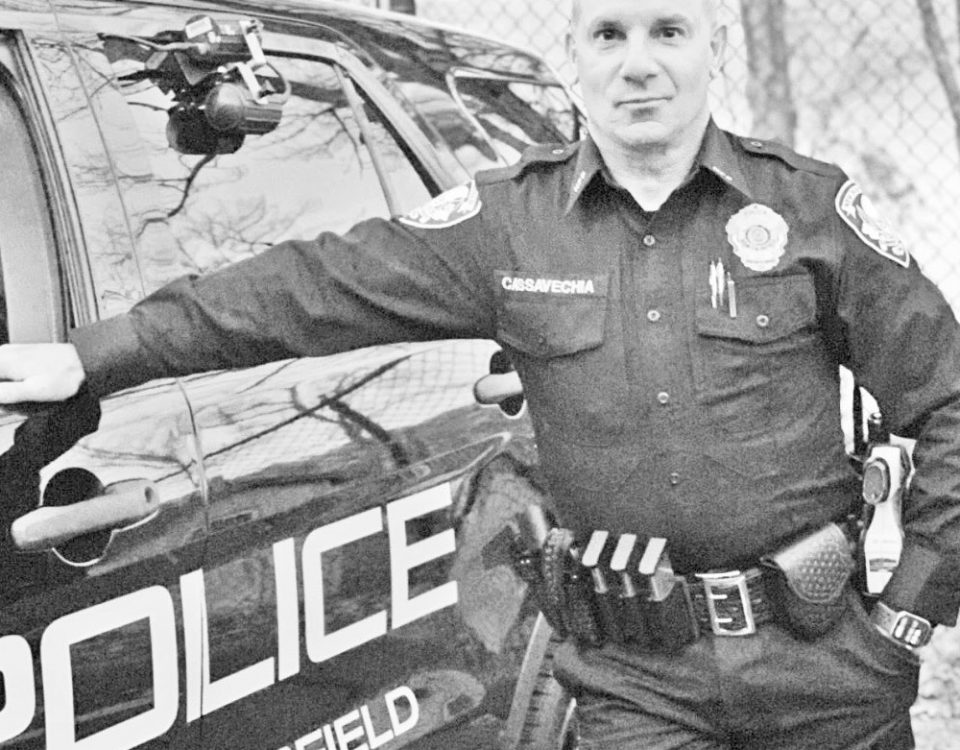