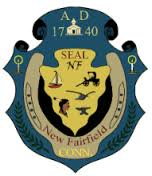 At its October 18 regular meeting, the Board of Finance discussed the findings of a follow-up to the fiscal year 2015-2016 audit conducted by O’Connor Davies, LLP, the Town’s auditors. The purpose of the follow-up was to review a random sample of invoices for the schools. The audit had noted several misclassifications of invoices, i.e. purchase orders that were approved, but were charged to inappropriate line items. In February, the BOF had asked the auditors to conduct a more in-depth review of invoices to determine how widespread the problem was.

While there was no evidence that any money was missing, the findings are troubling because some of the transactions involved state or federal grant money. The terms of these grants are very specific in terms of how the funds are to be handled. Mr. Marsh noted that the audit for the 2015-16 fiscal year would be considered a “high risk” audit to the federal government and could jeopardize future federal grants. He noted that this would probably mean that in future audits, the auditors would have to test a greater sample of transactions, and that the Town would need to demonstrate it took corrective action to address the deficiencies.

Town Finance Director Ed Sbordone indicated that sometimes, when school department heads were waiting for federal funds to be disbursed, they would use a different account that had funds available rather than waiting for the federal grant money to be disbursed. Mr. Sbordone indicated that the school business manager has discussed this issue with department heads, telling them this is not an acceptable practice and proper procedures are now being followed.

A discussion then followed as to whether or not the corrective actions taken are sufficient. Mr. Marsh indicated that the schools’ business manager has taken corrective action to address the deficiencies. Board members Cheryl Reedy and John Hodge both voiced concerns that proper checks and balances were not in place. Ms. Reedy asked what about the procedures need tightening up.

Mr. Marsh summed up by saying, “I think where we sit right now is that the problem has been identified, there appears that there is a fix to the problem, and now we have auditors going in next month to see if the fix works.”

Board member Jane Landers noted that this issue needs to be checked on an ongoing basis. A discussion followed on the need to develop ongoing internal monitoring and testing.

The Board then turned its attention to the Town Attorney’s opinion as to whether or not the Town can use its Medical Reserve Fund to partially offset the revenue shortage facing the Town should the State cut funding.

Board member Brian Shea noted it appeared the Town could use funds as long as the remaining Fund balance and contributions were enough to cover claims and expenses.

Mr. Sbordone noted that over the last three years, the Fund balance has doubled. It was $3.3 million at the end of the last fiscal year.

Talk turned to the unresolved State budget situation. First Selectman Susan Chapman provided an update on the situation. She noted that it appeared that the legislative caucus has taken the passing of teachers’ retirement funding from the State to the Towns “off the table”, although she stressed that this was not definite. She said that while there is some bi-partisan cooperation, the legislature does not appear to be close to a budget agreement.

Mr. Sbordone distributed the Governor’s latest revised budget. This version would reduce the Town’s budget shortfall from $2.2 million to $1 million.

The next Board of Finance meeting will be held Wednesday, November 15 at 7:30 pm. 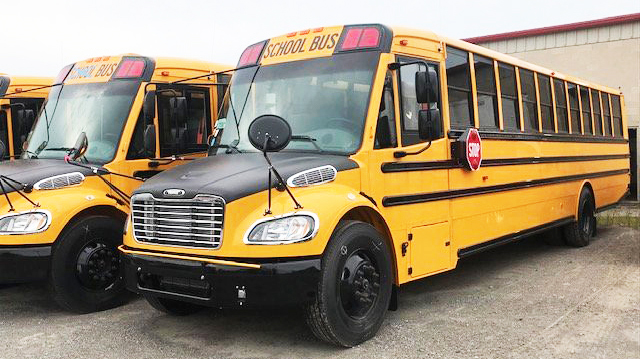