The New Fairfield Veteran’s Association (NFVA) will privately hold their Memorial Day ceremony this weekend with plans to post a virtual version for the larger community. In light of the pandemic, a small group of members will perform a scaled-back version of the typical ceremony, following social distancing guidelines. At some point on Memorial Day, the ceremony will be loaded onto the NFVA Facebook page for viewing.

NFVA Commander Bob Ballas explained that while the typical ceremony that is held each year lasts approximately 30 minutes–with a benediction, the New Fairfield High School band playing, three-volley salutes, a guest speaker, and more–this one will be more subdued. Ballas says that he plans to say a few words, plus the group will lay a wreath and flowers at the T.J. Lobraico monument, will play Taps, and will lower the flag.

This past weekend, the Veteran’s Association members placed flags, with the assistance of local scouts, on veterans’ graves at Mountain View, Beaver Bog, and Gerow’s Cemeteries in New Fairfield in honor of Armed Forces Day.

Ballas explained that there are 530 veterans in New Fairfield, but only a tiny fraction are members of the NFVA. He hopes that more veterans will join the group and support their endeavors, saying “we really do need members.” He would like to see younger vets take part in their group, as the current membership is aging.

In addition to ceremonies like the one planned for Memorial Day, the group actively supports the community with events such as an upcoming drive-through flag retirement collection on Saturday, June 13, near the T.J. Lobraico monument at Veterans Park; more details to be announced as the date gets closer. As veterans, the members of the NFVA are proud to continue the town’s dedication to those who have written that “blank check” to provide the freedoms that we all share. “In the past, we have been honored to retire flags that flew in WW II, Korea and Vietnam as well as one that flew at the World Trade Center; however no flag is more important to us, then those that have flown in New Fairfield,” says Commander Bob Ballas.

Watch for the ceremony to post on Facebook on Memorial Day, Mon., May 25; Facebook/New Fairfield Veterans Association.

Information about NFVA may be obtained by contacting NFVA, Box 8088, New Fairfield, CT 06812 or at 203-746-6294. The NFVA typically meets on the 1st Wednesday of the month at 7pm in the New Fairfield Senior Center, though meetings are currently on hold during the pandemic. 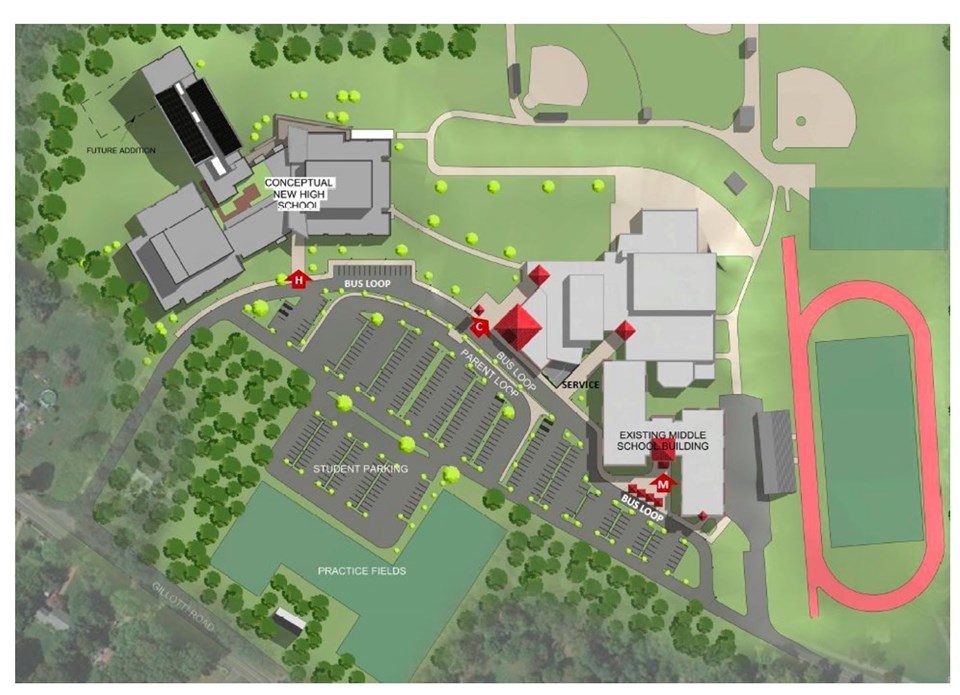 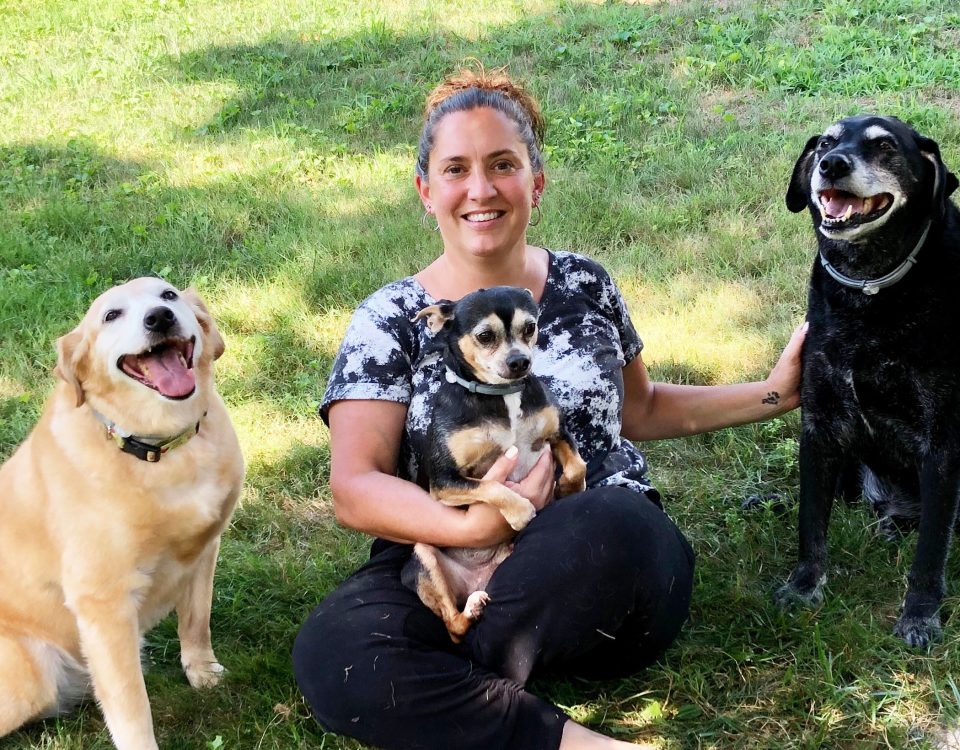