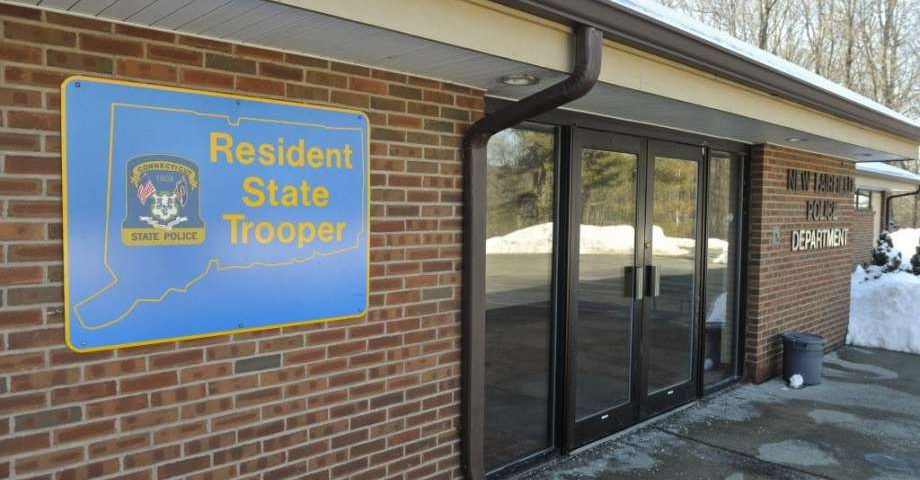 NEW FAIRFIELD – At a March 14 meeting, the Board of Finance reviewed a request from the Board of Selectmen to transfer $70,000 transfer from Resident Trooper Overtime to Police Overtime and related pension and social security line items to allow for the potential placement of town police officers in the schools for the remainder of the school year. The BOS had approved the transfer at its March 8 meeting. Approval of the transfer would open the door for the Board of Education to discuss vote on the issue at its March 15 meeting.

Prior to discussion of the transfer, BOF Chairman Wes Marsh read nine emails from residents. Seven of them urged the BOF to make school safety and security a top priority when considering the final municipal and school budgets. All the letters voiced support for police officers of School Resource Officers in the schools.

As it had at its March 3 budget hearing, the BOF voiced its commitment to make school safety and security a top priority in its consideration of both the school and municipal budgets. The Board voted unanimously to approve the transfer.

Board member Anthony Yorio announced his intention to call for the formation of a “joint commission on school security and that that commission be comprised by at least one member of each of the three boards in town, our resident state trooper, our current SRO, and the town fire marshal.”

Mr. Yorio proposed that the commission’s first order of business be “to identify and recommend a private security contractor to evaluate our schools and render recommendations for capital improvement projects to enhance security.” He suggested make use of an anticipated million dollar revenue surplus to fund unbudgeted capital improvement projects to enhance security, understanding that it would take a town meeting to do so.

The Board also discussed the proposed school and municipal budgets and asked members of the BOE and BOS present a number of questions regarding them. Main topics of conversation for the school budget was the confusing nature of the district assessment results. Board member Cheryl Reedy voiced her frustration that results, although compressed and clarified per her request at the budget hearing, were still confusing to a layman. To her, the statistics did not make clear whether residents were getting sufficient return on income for their investment in the school.

Another board member wondered why the district had so many administrators with a steadily declining enrollment. She understood the need for teachers based on what the district was trying to accomplish with team based learning, but questioned the need for what to her seemed a high number of administrative positions.

The Board also questioned the steep increase for special education. It was explained that the cause of the increase is the anticipated 22.28% increase in the number of students being placed in out of district programs. The jump in the budget would be used to fund transportation to and participation in those programs and services.

Questions for the Board of Selectmen dealt primarily with salaries, especially the proposed formation of what amounted to two full time positions—the replacement of three part-time positions with a full time administrative assistant to the first selectman, and the promotion of the Senior Center Program Coordinator to full-time.